Offend in neither word nor deed.
Eat with moderation.
Live in your heart.
Seek the highest consciousness. Master yourself according to the law.
This is the simple teaching of the awakened.
~ Gautama Buddha

We can perceive consciousness as a flow of focused energy of our being. By this consciousness, we can unify ourselves with different parts of our being – body, emotions, mind or (spiritual) heart. By doing this we give that part of ourselves our life energy and a chance to manifest itself. According to which part we are unified with, we can say that we dwell in high or low consciousness. Body, emotions, mind, and heart follow a hierarchy that corresponds to the evolution of man.

The body is the part that connects us with the material world. If our consciousness stays only in the body, we feel that nothing else exists except for the body. We have a feeling that what we are, in the body. Above body, there are emotions and vital energy that gives the body an impulse to move towards a certain goal. Emotions are (or, should be) controlled by the mind. By using our mind we can execute a task or a plan, that we set up. But this plan should come from our hearts. There the source of pure inspiration resides. And there is also our intuition that can provide is with a clear goal.

A problem cannot be solved at the same level of consciousness, as where it arose.
~ Albert Einstein

We can also feel consciousness as energy. Each place or object has its own consciousness. For example, if we enter into a temple or another place where people sincerely meditate, we will feel a sacred atmosphere there. If we enter into a bar, we will feel a completely different energy. It is so because our individual consciousnesses influence the world around us and other people can then feel it. In the same way, our consciousness influences the people around us. If we have a deep and soulful meditation in the morning and then we enter into a subway or bus to get to work, people around us will get spontaneous inspiration from our simple presence. They may not even realize it.

It works like that with objects as well. We can observe it on food, for example. If somebody, who really cares for us, prepares our dinner, we’ll always feel that the food is better. It happens because when the meal is being prepared with love, it imprints itself into the energy of the food. And the same food may be prepared exactly the same way as when cooked in a restaurant. Groceries themselves have their own consciousness. Plant-based groceries and vegetables have lighter energy vibrations and we feel lighter and more relaxed after eating such a meal. On the other hand meat and products made out of it carry consciousness from the animal kingdom that dragged our own consciousness down when eaten. That we can only observe after some time of practicing meditation, however. So the resulting effect of a meal is a combination of three things: consciousness of the groceries, the consciousness of the cook and also the consciousness of the one who eats it.

The following video is from a series called Meditation-Silence. It is in English and it explains well with the words of Sri Chinmoy what consciousness is and how we reach our inner being – soul – by using meditation. 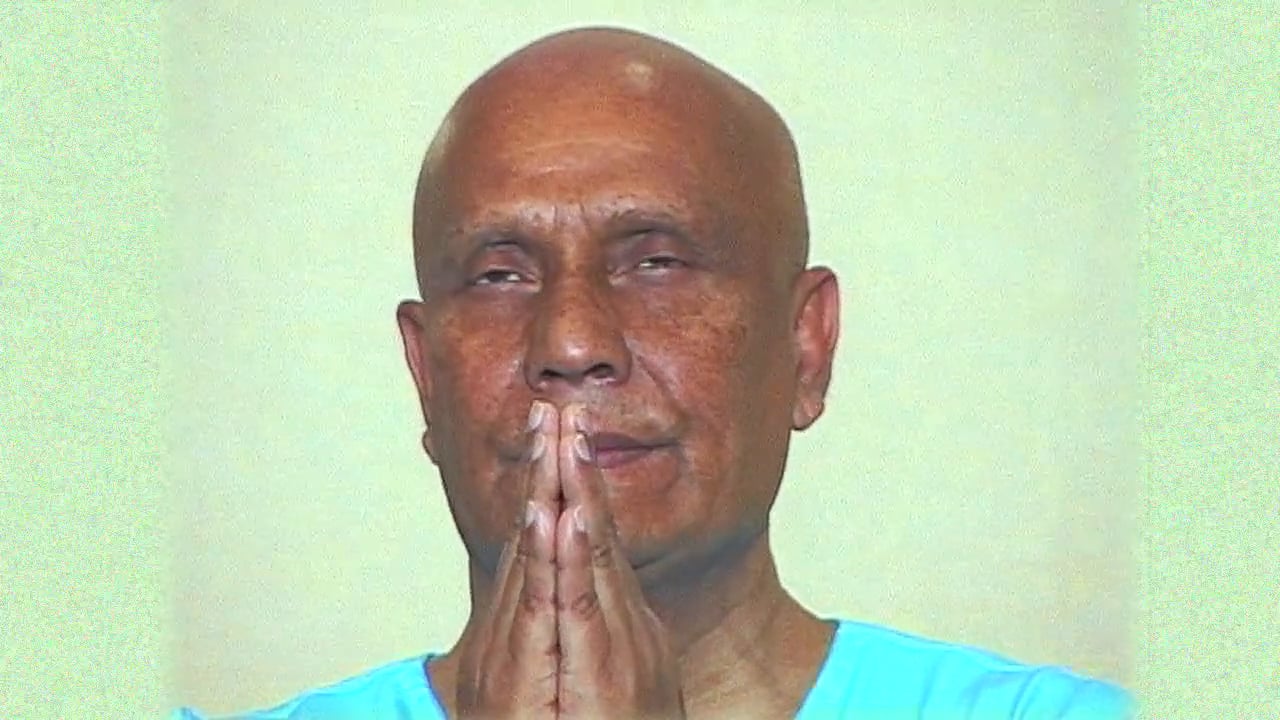 Concentration is the arrow. Meditation is the bow.
Read More
How to end this dominion of thoughts? The basis for success is to feel the need to achieve peace of mind.
Read More
Where does willpower come from? Let us try to focus for a while within ourselves.
Read More
“What is consciousness?” It’s a word used frequently in spiritual discussion, but you really... »
Read More
Breath is the essence of our life. It is also a big mystery. We all keep breathing but who does actually breathe consciously?
Read More
Spiritual heart is a place within us where we can feel our inner being.
Read More
We can talk and write about meditation a lot, but meditation is something spontaneous.
Read More
Repeating sacred sounds soulfully has many spiritual benefits, including increasing one’s peace, poise and life-energy.
Read More
Pranayama is a technique of energised breathing proven by thousands of years of practice.
Read More
The Gayatri is eternal knowledge divine.
Read More
Plant-based diet and its pure lightness support our inner progress while meat eating and its heavier qualities bind us to physical consciousness.
Read More
Of all the medicines in the inner life, a smile is by far the best medicine.
Read More
Many years ago we have learn how to meditate and how to be aware of our inner "self". Find out where you can meet with us!
Read More
When we meditate we actually enter into a deeper part of our being. Then we are able to bring forward our inner treasures.
Read More